The Digital Wise
Home Technology Google Pixel 3+Avengers End Game Is This The Googles Answers To One...
Technology

Google Pixel 3+Avengers End Game Is This The Googles Answers To One Plus 6T?

Just a week to go until the release of Avengers: Endgame, fans around the world are bracing for the “Endgame”. It looks like fans aren’t the only one bracing for the Endgame as Google has posted a teaser indicating “Help is on the way”. 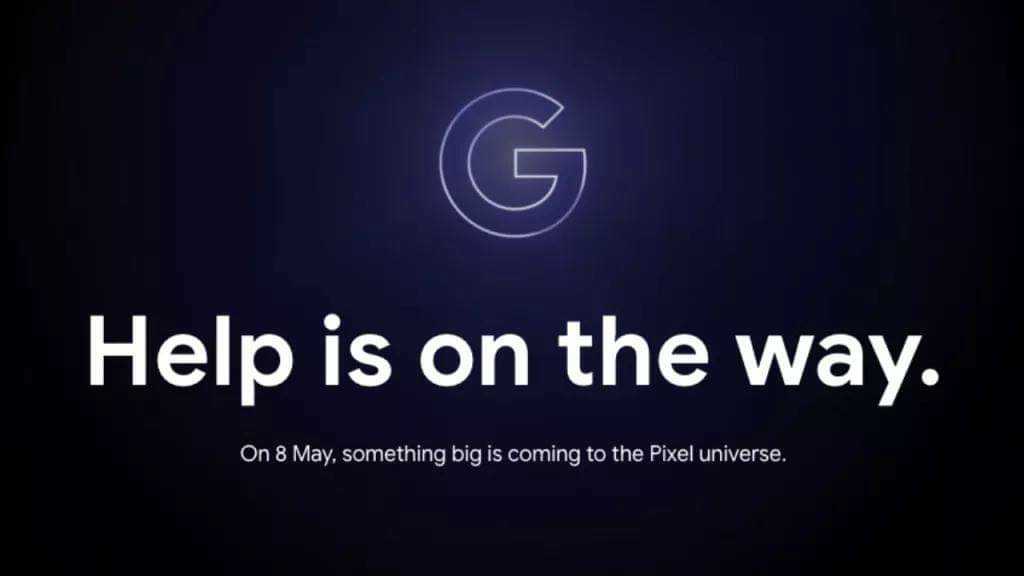 The teaser doesn’t give away anything but Google’s dedicated page talks about the release of Avengers: Endgame indicating that it has something to do with the movie.The teasers feels like giving an indication for the release of pixel 3a as have been  reported in the past that Google is planning to launch a cheaper version of Pixel. It will be possible that Google is finally ready to launch Pixel 3a

That said, don’t get excited too fast as Google’s approach towards the teaser suggests that the company might just be planning to launch a limited edition Marvel themed Pixel device.Is this a prefect answer by the google to the one plus 6T?

Well the time will reveal it all  on 8th may till then grab your seats and watch Avengers  Endgame .

PREITY KAPOOR
Preity Kapoor the lady behind the website that makes sure every content finds the best in itself, user-friendly and approachable. Experienced with dos and don'ts of the content writing currently running the firm to take a place in one of the best News websites on the internet.

A Man Shot Home Intruder For Protecting His Wife

A Man Declared Not Guilty In The Murder Of His Wife

Fear The Walking Dead: AMC Prepares To Return To The Filming

Locke And Key Season 2: What Happened With Renewal?

‘Madame Web’ Already Has Its Director! Deets Inside

READ  Really! Google Pixel 4 Face Unlock Work Even On Your Eyes Closed
The tenth season of American Horror Story is delayed until 2021, and this is confirmed news from FX. Most of the series has seen...
Read more
TV Shows

Fraggle Rock: Jim Henson Series Will Get A Reboot At Apple TV+

Friends Reunion: They Will Shoot The Reunion At The Central Park!

The grand reunion of the great series is all set to take place, and fans are blowing away social media with tons of posts....
Read more
© Copyright 2020 The Digital Wise Inc. | SEO By Virtual SEO Expert