The Digital Wise
Home Gaming Call of Duty Warzone: New Map, When It Will Arrive?
Gaming

Call of Duty Warzone: New Map, When It Will Arrive?

Call of Duty Warzone is best nowadays, and it became a kind of revolution in the wars of Battle Royale games. However, games like Epic game’s Fortnite is also available for free. But Warzone is just on top-notch as the call of duty makers didn’t repeat the same mistakes, As it is evident that Call of Duty Blackout was not up to the mark.

Warzone is so controversial nowadays as from the hackers to regular updates, but some speculations originated from a glitch, which is the Third Person mode of the game.

The leaked Map is rumored to be named as ‘Urzikstan’ and is in some way linked to the game’s current Map, Verdansk.

Judging from the leaked video, the location seems to be in much closer to Verdansk; as we can see the clip begins with a shot of the town on a map that slowly pans over to the potentially new Warzone arena.

So the new Map is accidentally teased, and soon it will be available to play.

However, the Map was accidentally teased, and there is no such official info regarding the rumored Map. So we can expect the Map to arrive in a month or two or maybe more as Warzone continuously offering updates within their choices of mods.

Will We Have Two Maps?

Having Two maps will be a significant doubt as it is reported that the Verdansk will be nuked before the launch of a new map. So we could not have both of them at one go, but anything can happen, and we could have multiple choices for selecting the Map, unlike in other Battle Royale games.

if You ever played Call of Duty Warzone, then you must be aware of the practice time before the real match. It lets you attack opponents to test your loadout customizations and in-game settings. But this could be an indication for the addition of a new mode, which is commonly known as Deathmatch in other games. if Warzone will implement the Deathmatch mode the same way as the practice mode for 60 secs. Then there the game will have much more impact than other Battle Royale games. 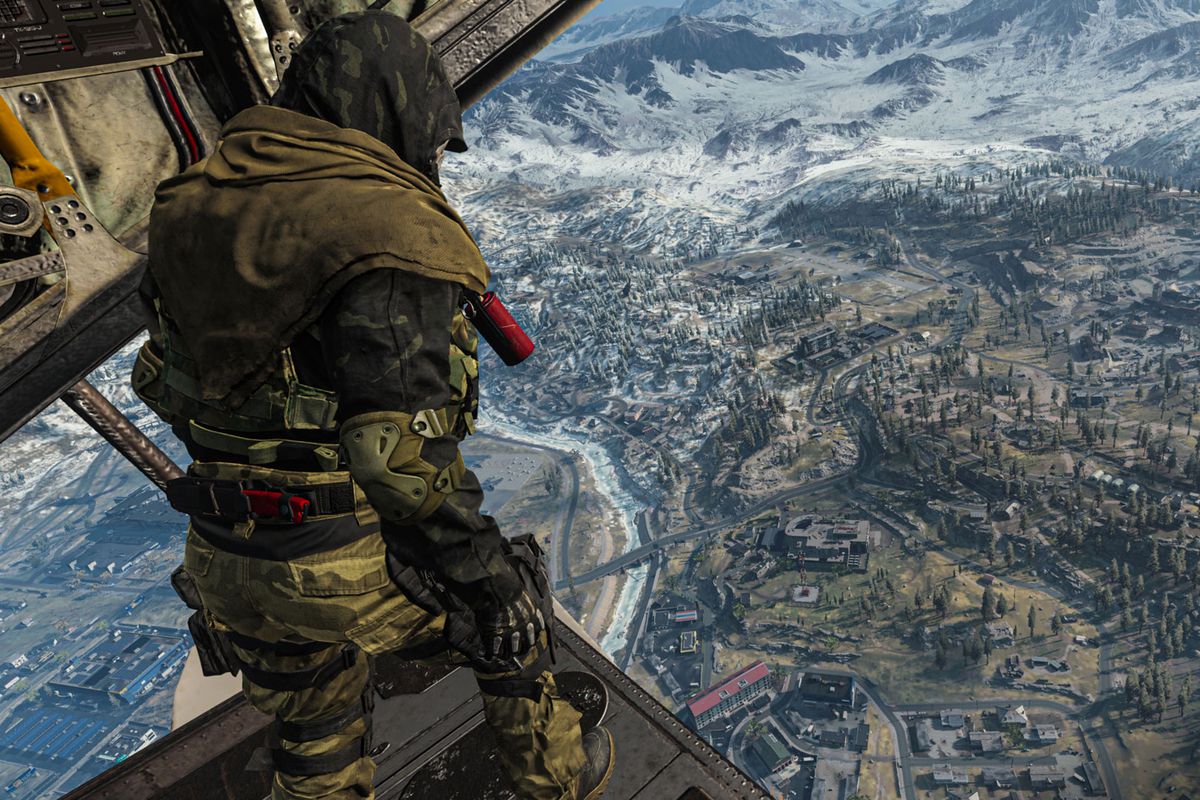 Reality shows are a huge part of TV Shows and create an interface between the audience and the show. Likes of American Idol, America's...
Read more
© Copyright 2020 The Digital Wise Inc.