The Digital Wise
Home Top Trending Who Could Win Champions League This Season? Chances Of Every Contender!
Top Trending

Who Could Win Champions League This Season? Chances Of Every Contender!

As we know, that season has already been kicked off, and results were out for the respective leagues. Real Madrid are Spanish Champions, Bayern Munich conquered Germany, Juventus again gone for the glory, and Liverpool made the history. Even though the respective league’s business is over, football is still alive and Uefa Champions League will be like a world cup.

The round of 16 played yesterday, and Real Madrid, Juventus, faced the early exit from the competition. Tonight the main focus is on Barcelona as they are going to face the Italian giants Napoli. Whereas Bayern Munich wants to extend their 3-0 lead over the Londoners.

But that’s not the deal we are discussing here, quarter-finals draw already been out and now just two teams remaining to complete the void of the fixture. We are focusing on the winner and the most prominent contender to clinch the prestigious trophy home. 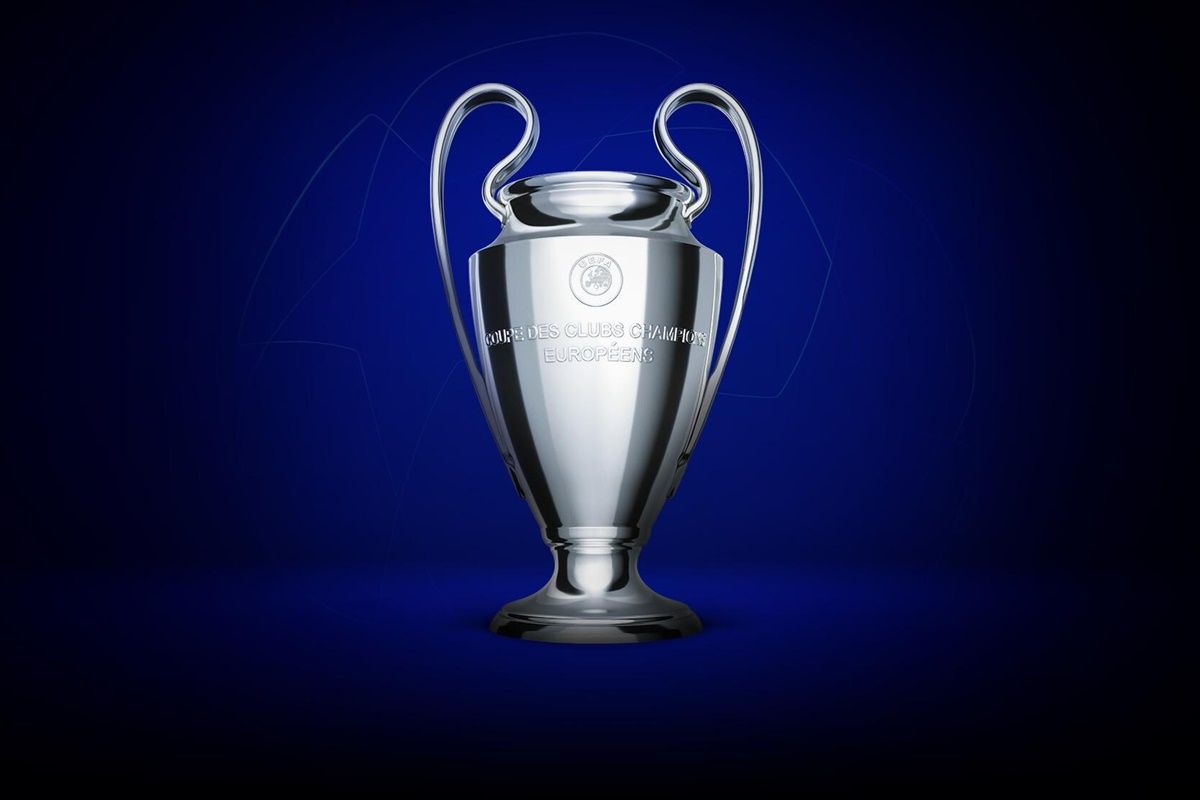 The Bavarians have the most chances in order to win the Champions League this season. They are exceptionally well this season and keeps on thrashing their opponents in group stages and the first leg of Round of 16.

The Citizens giving everything to make their season worth memorable; however, they finished second in the league and escaping the ban from UEFA. They keep marching in the hope of winning their first coveted trophy.

Paris Saint-German could be another finalist and have chances to win the UCL this season. But their road to final could not be easy; they could face the giants of England Manchester City who are worthy contenders for the title.

You could learn from your mistakes and miserable past, this is what Athletico Madrid showing to the world as they already knocked retaining champions out of the competition. Diego Simeone will take his chances in order to clinch the title after several failures in the respective competition.

However, it’s tough for Barca to past Napoli, and then Bavarians are on their way. But within their previous encounters, Barcelona played their respective first leg better than any team. We all are aware of the fact that this is a one-legged competition if Barca past Napoli tonight. So Barcelona could have chances and could prove their critics wrong.

Netflix The Playbook: Everything Known So Far About The New Inspiring...

Woke Season 2 On Hulu: Has The Series Got Its Renewal...

WOW!!! A New Reality Show Has Planned To Send Their Winners...

Big Sky Abc: Know Everything About The Upcoming Procedural Drama From...

ONE DIRECTION: WILL THE BAND MEMBERS REUNITE, IF YES THEN WHEN?