If we talk about Marvel shows, then it’s not as influential as DC. But still, the production house tried their level best to offer quality shows to the audience. Likes of The Punisher, Luke Cage, Agents of Shield, Legion, and Daredevil.

Daredevil is one of the best shows until it got canceled, and fans were not happy with that move. But today, we are focusing on Daredevil’s Elektra as she wants a potential return in the Marvel Cinematic Universe.

Elektra Again On Board

As we know that Daredevil is canceled, and Elodie Yung doesn’t get a chance to be in her character. So she simply wants her character on a bigger screen as MCU is concerned. She asserted many facts regarding her role and expressed her feelings about the character.

She said: She loves to play the role, and she eventually started adjusting to the costume. She loves the character because she is simply complex and broken and got a lot of negativity in her. She also signaled marvel to bring the character somehow. 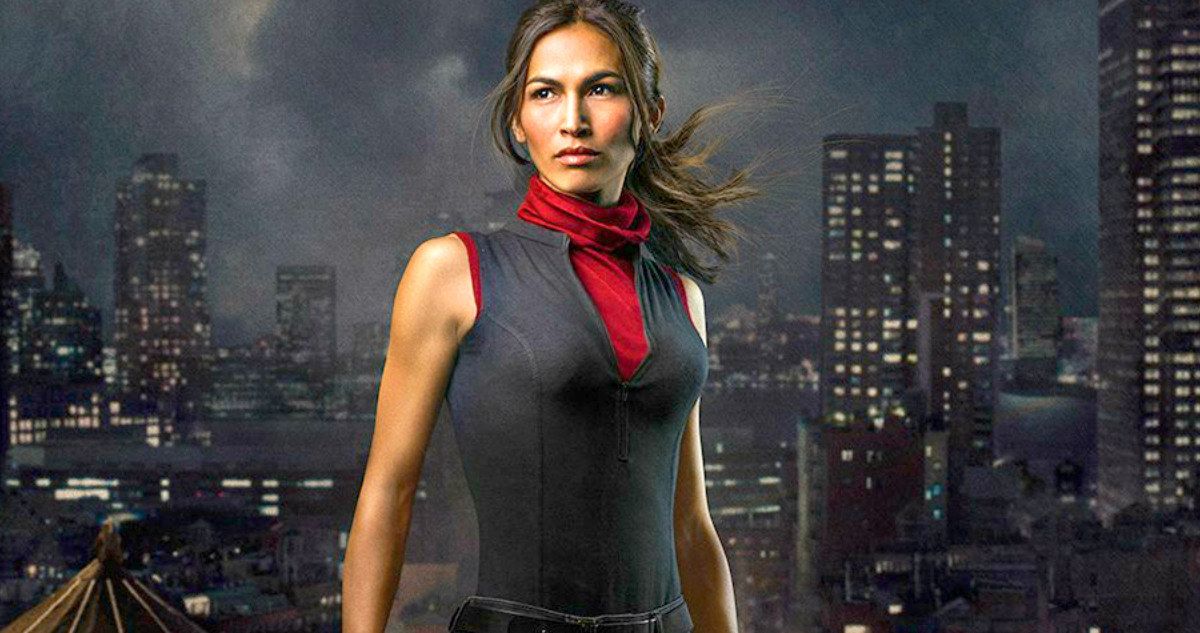 Unfortunately, it can’t happen soon due to some clauses as Daredevil canceled in 2018, and Marvel characters cannot be a part of a non Netlflix show or movie for consecutive two years. However, the newly introduced Marvel Cinematic Universe system won’t have any effect on the deal. So now Elodie has to cope with the situation as there’s much time for getting her role back if it follows out of TV shows.

There aren’t any updates regarding the revival of Daredevil as most of the shows got back from the dead. But in the case of Daredevil, we can see that show is not getting adapted by another streaming platform, either, which could ease its revival process. So that’s it with Elodie’s wish speculations and how it could not be turned into reality anytime soon.

Drew Brrymore Had A Reunion With Cameron Diaz And Lucy Liu

Lucifer Season 5: First Clip Of The Musical Episode Is Here!

NASA Is Expecting That The Sun Has Entered In Solar Weather...

The Devil All The Time: Can We Expect A Sequel Of...

Zendaya: Here’s Details On Her Net Worth And Love Life Of...

Dead To Me Season 3: Potential Storyline For The Final Season

Here’s What Geraldine Viswanathan Revealed About The Casting Rumors Of Ms...