Lionsgate Announcing the fifth installment cleared the air that the fourth installment is not the end of the road for the series.

We are not sure about what we are going to imply the current scenario of the release of John Wick 5. But we can conclude the fact that there will be only a one-year gap with the fourth and fifth installments. John Wick 4 has its new release date onboard, and the flick will arrive on May 27, 2022. So the fifth installment will likely to release next fall and will put the franchise to bed. 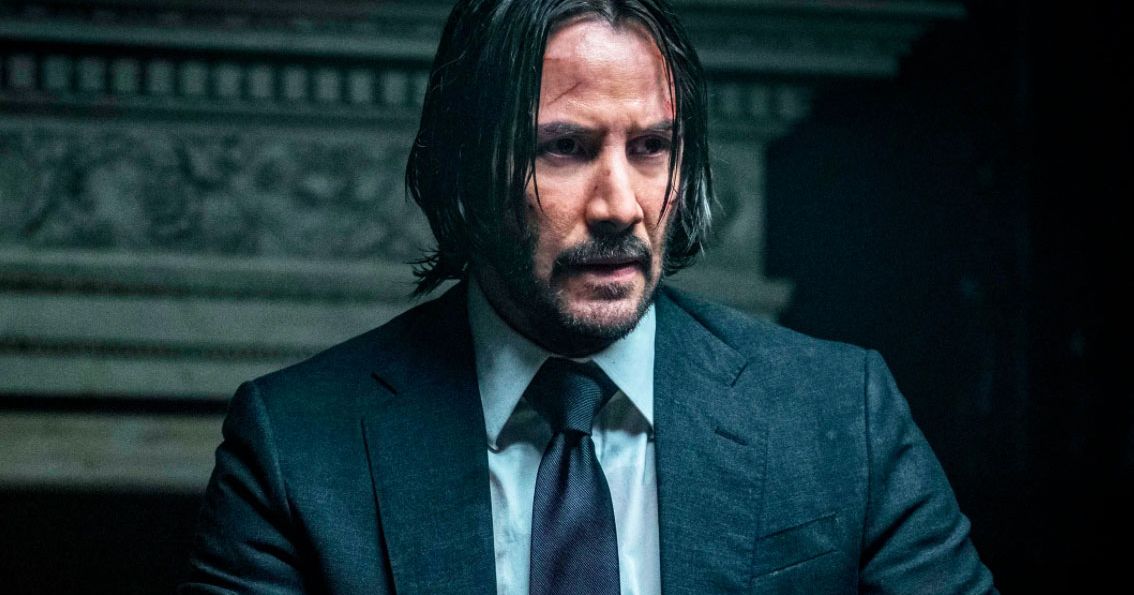 Now the most trending thing about the John Wick series is Keanu Reeve’s statements about the proper ending. He asserted some facts about the ending, and we could totally agree upon this. He clearly stated that he doesn’t want his character to die at the end of the series. However, the current condition of John is worse than an injured man wandering places to places to save himself from possible bounty completion. He got a massive price on his head, and the count keeps on increasing, and the fourth installment also ended with a cliffhanger.

Keanu revealed that he wants the character to watch the sunset and leaving behind all his roles as Assassin. He simply wants a peaceful end and to begin the new stage of his life. Ultimately he talks about his survival as he knows the current circumstances would be difficult for him to survive the wave of his contract.

So we also hope that John will survive the fall and he will get the end that he deserves. Even we don’t want the character to die, but who knows what comes ahead.

Harry Styles Is Being Eyed To Cast In The Upcoming Project...

Here’s What Neil Patrick Harris Revealed About The Upcoming Movie The...

The Devil All The Time 2: Is A Sequel Possible By...

The Boss Baby: Family Business: Get To know Who All Will...

Big Sky Abc: Know Everything About The Upcoming Procedural Drama From...

Virgin River Season 2: Hints We Have On Its Plot Details...

SCHITTS CREEK: WILL THE COMEDY SERIES GOING TO HAVE A MOVIE?

What We Know About The Relationship Of Bill Hader And Rachel...