The Digital Wise
Home Gaming Why EA Games On Steam Would Be Beneficial For Users?
Gaming

Why EA Games On Steam Would Be Beneficial For Users?

EA is known for its various epic titles publication and now the game developer giant made some strings of modifications. Now users could enjoy the EA games on the most desired platform Steam. However, before crashing the steam, EA offers it on its own platform Origin and EA Access. Now it is reported that EA Acess also coming to Steam and it could be very helpful for the gamers.

Meanwhile, users are taking it positively and looking forward to EA games on Steam. There are various titles that already cemented their positions in the steam market and many more to come.

So implementing a reliable merger could be beneficial for users for the following reasons:

One Platform For Games

Normally, steam is installed in every gamer’s system and various games totally depend upon the steam purchases, however, if we talk about EA origin then its web helper service is pretty ram consumable and lethal for gamers sometimes. So implementing Steam and Origin to one will provide a major boost for gamers. 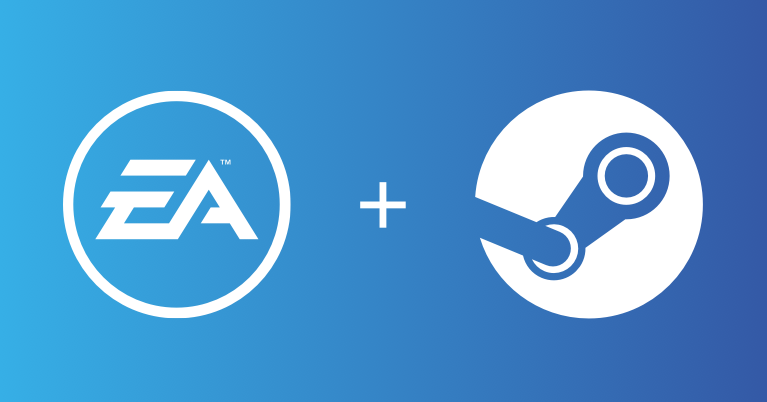 We know that Origin is too unstable and sometimes it ruins the experience of a safe gaming environment. its notifications tend to minimize the game and in games like FIFA, users have to bear the abandoned penalty as the game stops immediately as its minimized. So users can take a sigh of relief from such limitations and could take their gaming level on a more advanced level.

The massive advantage users will get the price cut on the games as Steam tends to have more sales than EA Origin. So we could see a major price cut in the sales of steam and users could buy many more games than ever. It could be profitable for EA if the prices will slash according to their choices.

So there are many games onboard and most likely the FIFA 21 version will be available for $53.88 whereas it cost around $62 for the standard edition.

Space Officials Shares About The Dust Devil On The Mars Surface

The Mandalorian: Pedro Pascal Reportedly Departed From The Series

Here’s How The Filming Of The Live-Action Movie Mulan In China...

Kelly Clarkson Finally Reveals About Her Divorce With Brandon Blackstock

A Legend Of Zelda Film Reportedly In The Works At Netflix...

Officials Confirmed That Clarke Will Get A New Suit In The...

Fresh prince Of Bel-Air Mansion Will Be Turned Into An Airbnb...

Rihanna’s Documentary: What Are The Latest Details We Have On The...

Reports Confirms That CBS All Access Has Been Renamed By The...