The Digital Wise
Home Gaming Why Digital Gamescom Is The Best Thing Happening To Gamers?
Gaming

Why Digital Gamescom Is The Best Thing Happening To Gamers?

Current Scenarios are too hard for mankind, and they can’t cope with such rage of this fall. Many lost their loved ones, and some of the famous celebrities left this world forever. TV and many other industries got crippled, and many projects keep on delaying, and some of the events are already canceled.

Gamescom is an annual event for which gamers are always excited. This year there is a transition and a digital version of Gamescom conducted by the organizers. So no person live attendance required to proceed with the event swiftly.

Why Digital Event Is Best?

Judging the current scenarios, organizers can’t offer much in attendance aspects. So organizing a digital version of the event is just the next level. However, live attendance won’t affect much as if the fans won’t have their hands on the trial at the event.

So games are getting teased, and the event is the same as the past editions. Fans are streaming the event live and watch out for their upcoming favorite titles. 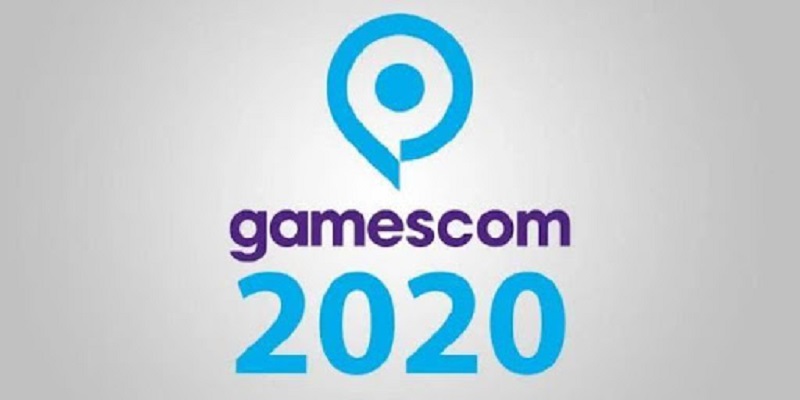 What to Expect From Event?

However, you have to spend a lot of time watching the whole show as it will take 7 to 9 hours per day session. Day 1 was a major hit, and Dat 2 was also up to the mark for the gaming fans around the world.

However, many titles were such a joy to watch and fans are counting on them too. But Playstation titles reveal had a different place in the event and worked well for those who are desperately waiting. Dualsense controller was already teased and Playstation 5 is ready for pre-orders on a special invite basis.

Lucifer Season 5: First Clip Of The Musical Episode Is Here!

Netflix Finally Gets The Right For The Romantic Drama Malcolm &...

The Conners Season 3: Is There Any Confirmed News On Its...

Miley Cyrus Will Return As Hanna Montana After 9 Years

Narcos Mexico Season 3: Every Major Detail We Know About This...

Fresh prince Of Bel-Air Mansion Will Be Turned Into An Airbnb...