The Digital Wise
Home Movies A Spider-Girl Movie Is In Making At MCU!
Movies

A Spider-Girl Movie Is In Making At MCU!

It looks like Spider-Man has already created a big universe of its own. Also, Sony and Marvel created a universe in the union, and they already provided us a big Spider-Man spinoff movie like Venom. We will also get films and shows based on the characters that are related to the web-slinger. So everyone is very much excited for this eagerly.

It is recently reported that a live-action movie based on Spider-Girl is in development. So below is everything which you should know about it here:

Recently fandomwire made the announcement that Marvel and Sony are planning to make a live-action movie based on the character Spider-Girl. It will be the spinoff of Spider-Man movies. They also added that this film will be based on the version of Anya Corazon. 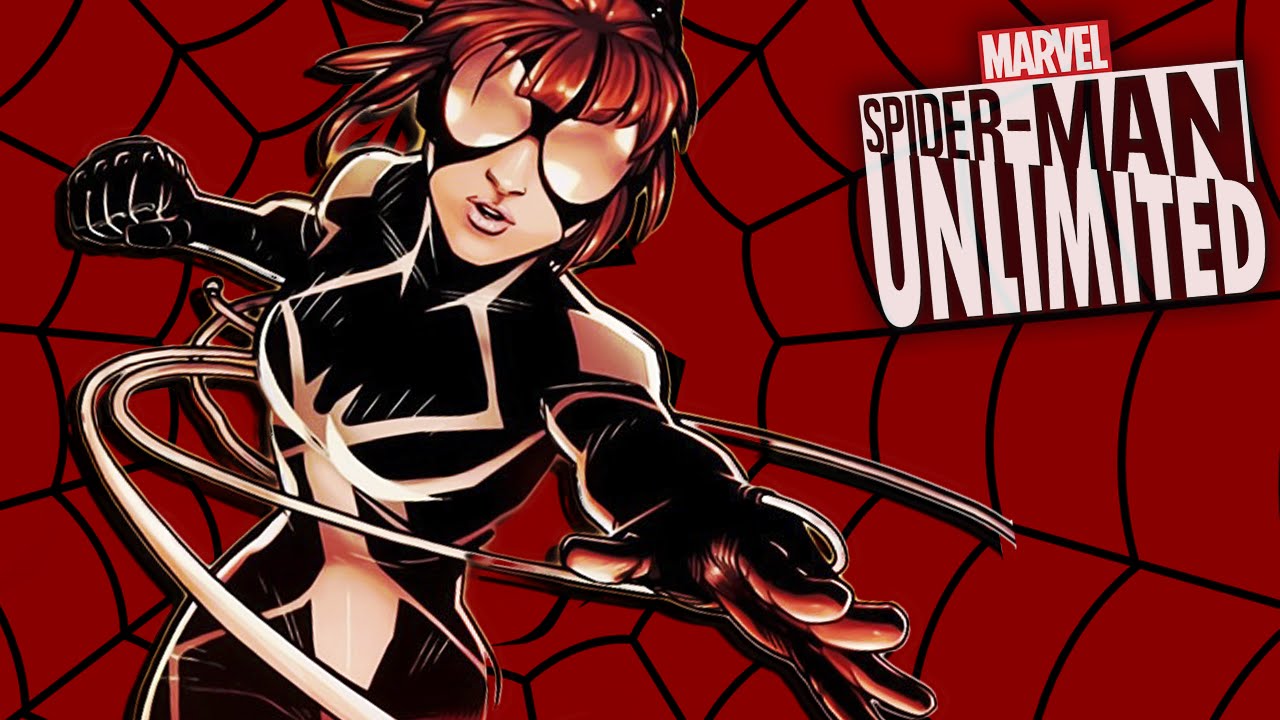 But still, there is no official confirmation from the side of Marvel and Sony for this project. So if it happens, then every Spider-Man will be very much happy. We are also hoping that this news may be real because we all really want it to happen.

Anya Sofia Corazon is the superheroine who appeared in the comic books of Marvel. In the beginning, she was known as Araña but later started calling her as Spider-Girl. This superheroine also teamed up with Ms. Marvel, Spider-Man and Spider-Woman. Her power is very much similar to Spider-Man.

She has superhuman strength, reflexes/reactions, agility, and more. She can also grow a spider-like exoskeleton around her body.

Two Spider-Man Spinoff movies are just on the way that is Morbius and Venom: Let There Be Carnage. Apart from this, we will get other films that will set in the same universe that includes Kraven the Hunter film, Spider-Woman film, Nightwatch film, Jackpot film, and many others.

We will also get Spider-Man spinoff shows that include Silver & Black and Silk. Sony and Marvel are trying to expand the universe of Spider-Man and we also want to explore more. This is going to be very much interesting and exciting, for more updates stay tuned.

Mohd Sajid
Hello friends, I am Sajid, the author of TheDigitalWise. I have a passion for writing, and I put in all my efforts to provide my readers with what they are looking for. Through my articles, you can get the latest updates regarding New Hollywood Movies, Tv-Shows, Web series, and Crime News. Outside of work, I love to play badminton, traveling to new places with my friends and family, binge-watching Netflix, and gaming.

Riviera Season 3: Who All Will Be Joining The Cast And What Will Happen?

Riviera is a top-rated series that debuted three years back on Sky Atlantic. Neil Jordan is the showrunner of the series which also executive...
Read more
TV Shows

This year, Amazon Prime Video released science fiction series titled Upload. It is the story of a man who is capable of picking his...
Read more
TV Shows

The Last Kingdom Season 5: Arrival Hints And Every New Details Spilled For The Fifth Run

Netflix has plenty of great historical drama series which are interesting to watch, and through them, we got knowledge of the things that happened...
Read more
© Copyright 2020 The Digital Wise Inc.